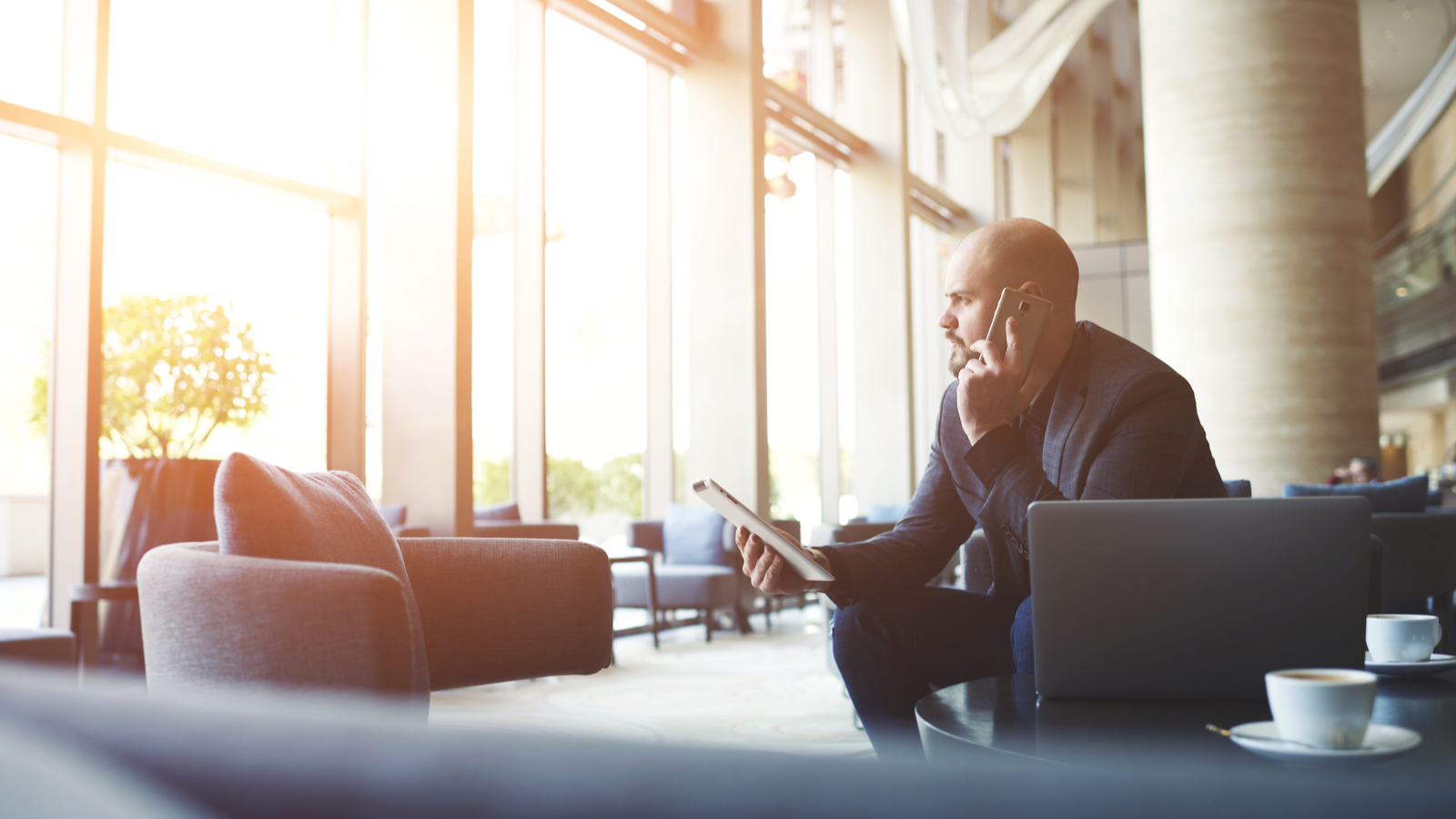 The mobile industry is a swiftly evolving business environment driven by the rapid advances in technology. Remaining competitive in such an environment is dependent upon organisations continuing to invest in new technologies and being sufficiently flexible to take full advantage of them.

The recent pandemic has driven much of the previous year’s developments, but new opportunities are emerging from these technologies, which organisations could incorporate into their enterprise model for potential expanded revenue streams. Among them, 3 arise: augmented reality (AR), location-based technologies and a switch to the so-called “metaverse” are expected to change the rules of the game.

Virtual reality technology has been on the horizon for some time. Although the use-cases for virtual reality are becoming increasingly viable, due to the opportunities presented by increased processing power, the technology has never become embedded within our culture. The main reason might lay in the word “virtual”: people couldn’t fully perceive it as something real, having the perception that a more intense connection was missing.

Taking advantage of this technology will allow organisations to develop new visualisation tools that can relate information to the environment they are in, such as for providing on-site engineering teams with detailed component information for parts they are inspecting.

Combined with image recognition systems, driven by machine learning, tools can be developed to further increase productivity and efficiency.

Location-based technologies can be further synchronised with mobile connectivity technologies, especially wearable devices. Combining these technologies together will synergistically generate a greater amount of actionable information. This will not just be in the range of data points that are now available, but in the amount of information that can be delivered using mobile networks.

Organisations could utilise these expanded data sets for creating sophisticated information-driven systems. Such systems would be highly accurate and versatile, given the amount of information that could be available to them.

The emerging shared virtual 3D environment, called the metaverse, will be the next stage in the evolution of the global internet. It has been described as web 3.0. Just as social media became the watchword for web 2.0, the metaverse will potentially be just as disruptive as previous iterations of the internet.

We are on the cusp of a fundamental shift within the technology sector, much of this driven by the increasing bandwidth that mobile networks are capable of handling. This enhanced data flow can be leveraged by the mobile industry to offer new and exciting opportunities within other sectors.

This new iteration of the web is still evolving, and no one quite knows the shape it will become, but those organisations that are able to lead the change will be best placed to witness a return on their investments in this new online sphere. And will drive the future in a 3.0 version of the web. 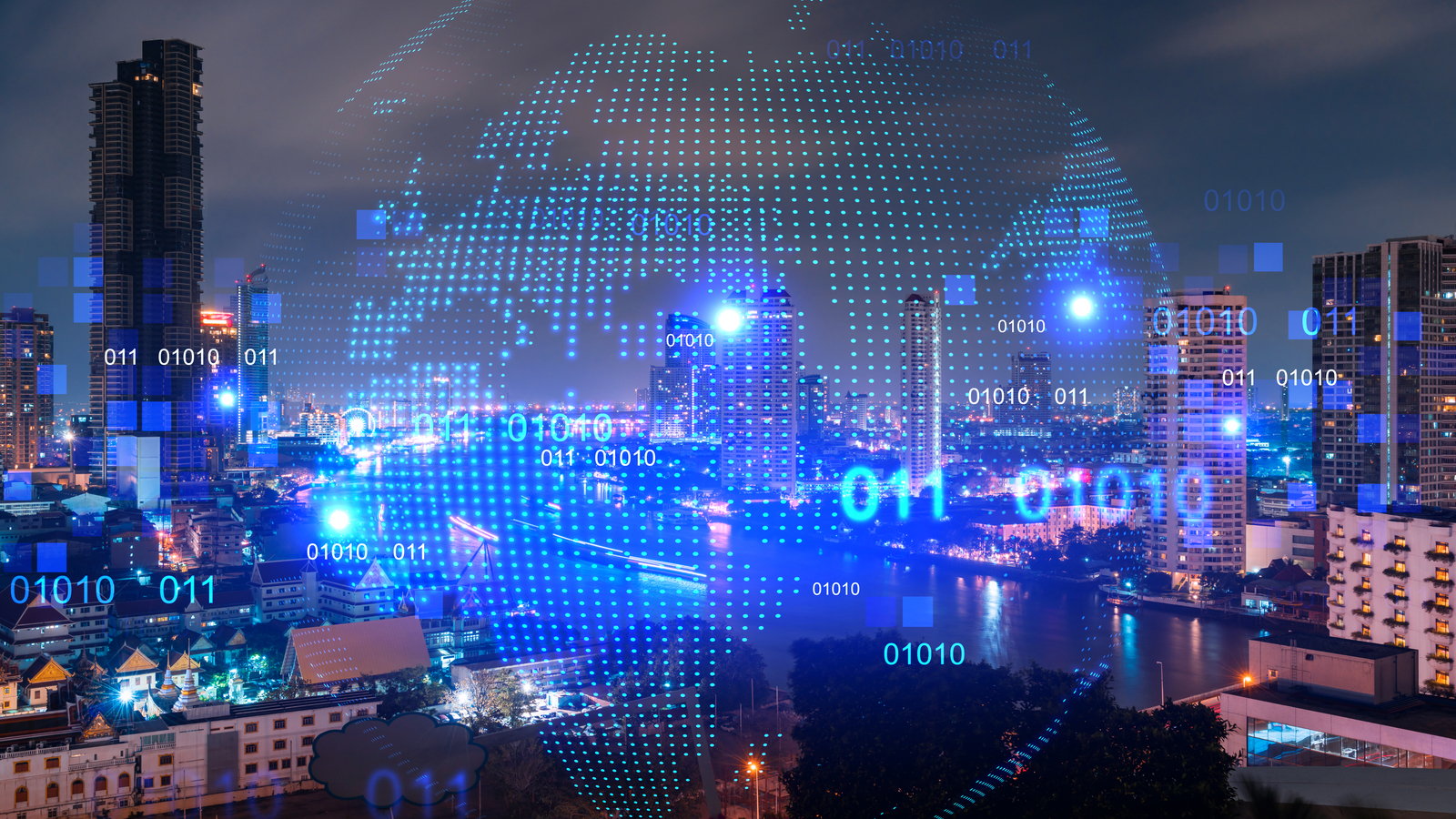 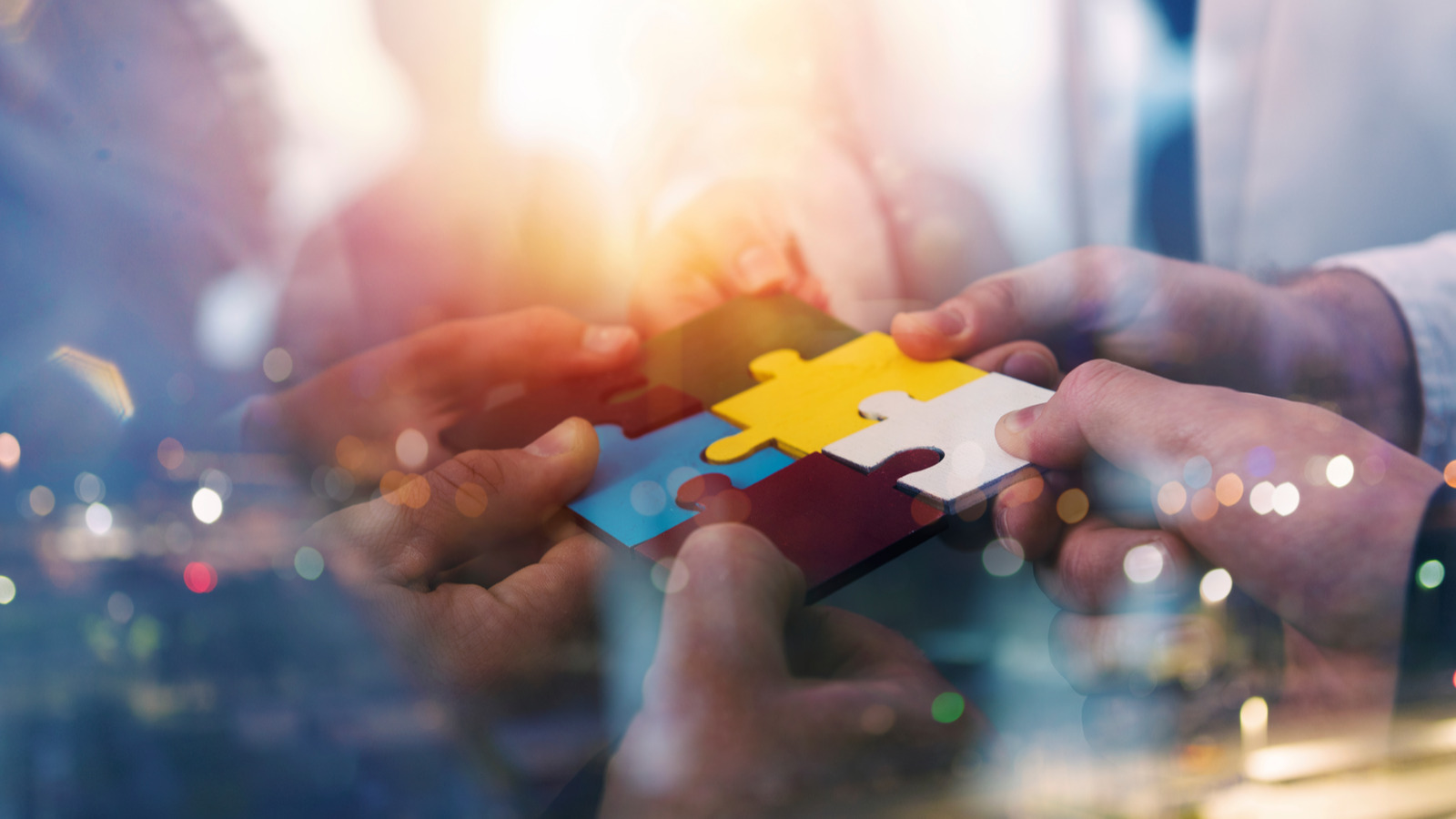